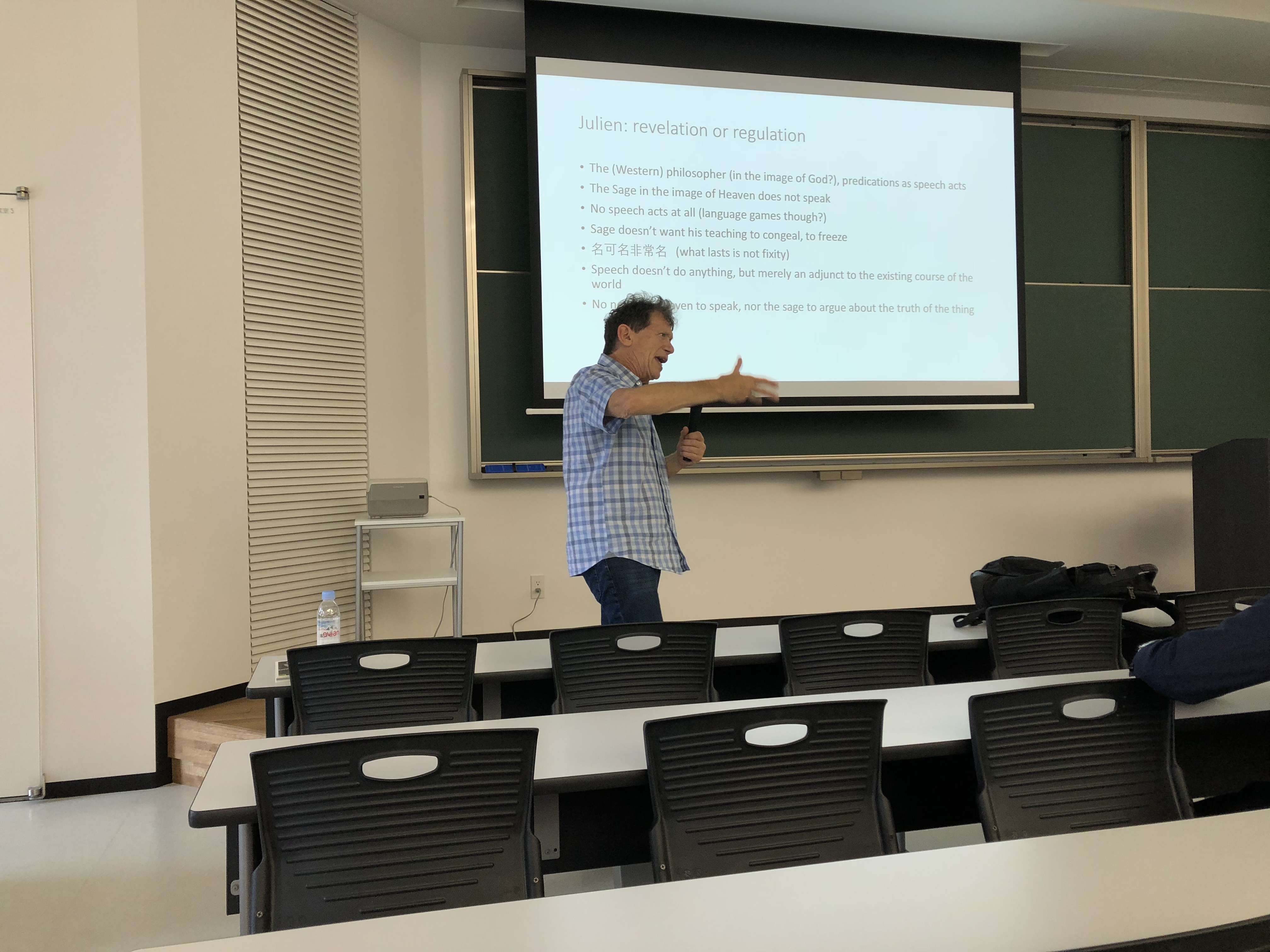 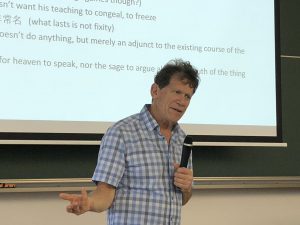 Professor Scott Lash will deliver a lecture in Cultural Typhoon at Ryukoku University, Kyoto on  24th June as a part of PMRN project.

Note: you must register Cultural Typhoon to attend the lecture. http://cultural-typhoon.com/

SCOTT LASH is Professor of Journalism and Communications at the Chinese University of Hong Kong and Senior Research Fellow at the Centre on Migration, Policy and Society at the University of Oxford. Between 1998 and 2017, he served as the Director of Centre for Cultural Studies, Goldsmiths College stretching the bounds of mainstream British Cultural Studies. His books include Economies of Signs and Space (1994) Sociology of Postmodernism (1990), Reflexive Modernization (1994), Critique of Information (2002), Global Culture Industry (2007), Intensive Culture (2010), and China Constructing Capitalism: Economic Life and Urban Change (2013).

ABSTRACT: Goldsmiths Centre for Cultural Studies (1998-2017) attempted to stretch the bounds of more traditional cultural studies, in the direction of a post-media cultural studies. That is an age in which the platform, or infrastructure – e.g. google, Facebook, Amazon, – have displaced both media and market. Such Postmedia cultural studies – in say Mathew Fuller, Luciana Parisi, Yuk Hui, Bernard Stiegler and some of my work – asked and displaced the being of both culture and media and came back with the answer of an ontology of, not subjectivity or Heidegger’s Dasein, but instead of an ontology of multiplicity, of an ontology of media or technical objects, of – not just platform – but now digital objects. But what can this say about the mode of identification of Pacific-Asian post-media? Pacific-Asian thought (China via Japan) evades the ontologies of both unified subject and singular and multiple object in the West. Daoism’s and Buddhism’s ‘Ten Thousand Things’ (wan wu 万物) are not objects at all. They instead themselves engage in a relationality of ren (仁) with one another. They are not only viewed, but the things themselves view. The Ten Thousand Things are generated from the yin-yan trigrams of the most ancient of the Five Classics, the Yijing (The Book of Changes). The 10,000 things are so much already in process that they cannot even speak their name. How does this play itself out in a post-media age? In the big tech (WeChat, Taobao, Baidu, Didi) driven BRI geopolitics of Asian post-media?