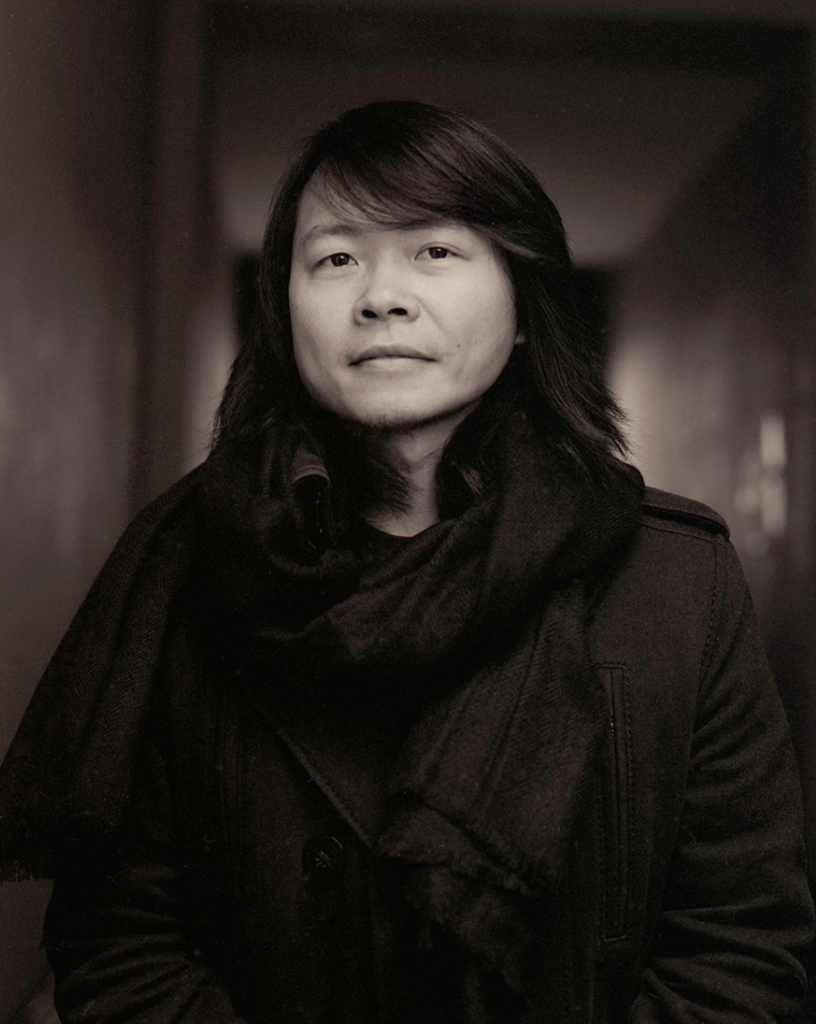 “Introduction to Art and Culture in the Global Age” is a series of special lectures organized by the Graduate school of Global Arts. In this course we invite specialists from around the world to give lectures and workshops. This time we invite Dr. Yuk Hui.

*Please register from the link below.
https://forms.gle/tma7oPkrHEuSEbn77
(There is a limit to the number of participants, and students are given priority for participation. You will be notified by email by May 27 whether or not you can participate.)

War and Machine
In 1914, when Henri Bergson addressed the outbreak of the First World War, he claimed that Germany’s turn towards industrialism and mechanism was accountable for the war, because instead of “spiritualization of matter,” it produced a “mechanization of spirit.” Later in The Two Sources of Morality and Religion (1932), Bergson further stated that wars of the modern time are bound up with industrial characters of the civilization. Bergson’s analysis has little to do with modern military machines, but rather it concerns the relation between human and technology, or in other words, war is the result of the “conflict of organs.” In 1948, Norbert Wiener in hisCybernetics, or Control and Communication in the Animal and the Machine responded to Bergson by claiming that the opposition between mechanism and vitalism belongs to a badly posed question because it is now overcome by cybernetics. Did this evolution of machines affect the critique of Bergson? How should we reconsider the relation between war and machine in light of the Russian-Ukrainian War? By answering these questions, I hope to elaborate on the concept of negative organology and contextualize it in today’s situation.

Yuk Hui wrote his doctoral thesis under the French philosopher Bernard Stiegler (1952-2020) at Goldsmiths College in London and obtained his Habilitation in philosophy from Leuphana University in Germany. Hui is author of several monographs that have been translated into a dozen languages, including On the Existence of Digital Objects (University of Minnesota Press, 2016), The Question Concerning Technology in China:-An Essay in Cosmotechnics (Urbanomic/MIT Press, 2016), Recursivity and Contingency (Rowman & Littlefield International, 2019), and Art and Cosmotechnics (University of Minnesota Press, 2021). Hui is co-editor of 30 Years after Les Immatériaux: Art, Science and Theory (Meson, 2015) and editor of “Philosophy after Automation” (Philosophy Today, Vol.65. No.2, 2021), among others. Since 2014, Hui has been the convenor of the Research Network for Philosophy and Technology and currently sits as a juror of the Berggruen Prize for Philosophy and Culture. He currently teaches at the City University of Hong Kong.

We will have another special lecture as follows by Dr. Yuk Hui for MA/PhD students at GA.

＊The attendance of this lecture is limited to students.
＊The lecture will be given in English.