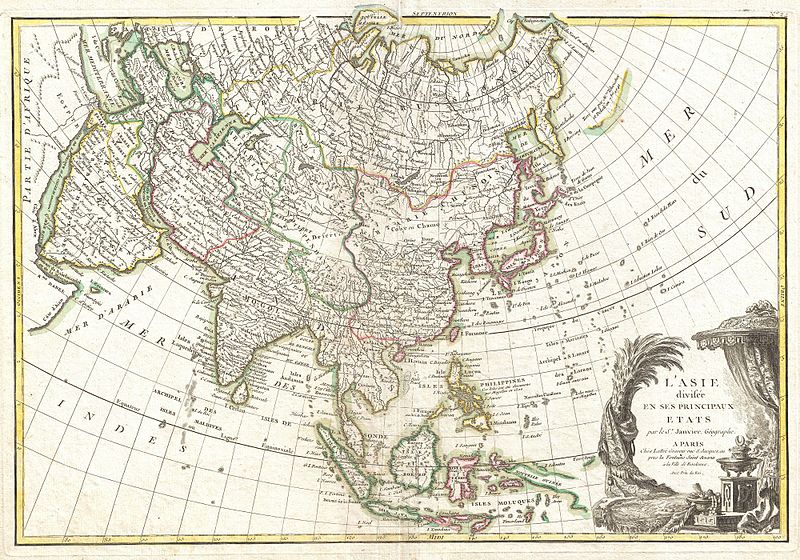 Graduate School of Global Arts, Tokyo University of the Arts

Post-Media Research Network (PMRN) will open its 2nd international conference, entitled “Post-Media Ecologies in Asia,” at Beijing Normal University, China from July 13–15, 2019. We hope to build on the success of the first conference—“Towards Post-Media Theories in Asia”— held at Tokyo University of the Arts, Japan in January 2018.

The nature of media is transforming: It is no longer merely a means of communication, but an essential and inseparable part of our society, everyday life and even bodies. Following the prescient argument developed by Félix Guattari in the pre-internet period, we can say that we live in a “post-media era.” Guattari optimistically hoped that the transformation of mass media power would help to replace the modern subjectivity with more fluid, collective-individual subjectivities formed via the interactive use of information, communication, intelligence, art and culture machines (Guattari 1990). Looking back on his theory thirty years later, we can critically re-examine the idea of post-media and try to develop post-media theories more adequate for understanding emerging forms of power under our current social, economic, political, cultural and technological conditions.

The conference tries to understand post-media conditions in ecological terms. Ecologies should be understood not only within natural environmental concerns, but also in broader contexts of social relations and human subjectivities, as Guattari suggested in terms of ‘ecosophy (ecology+philosophy)’ in The Three Ecologies. In an age of digitalization and globalization, post-media conditions generate hybrid forms that challenge conventional dichotomies, such as those of man/machine, nature/culture, urban/rural, etc. At the same time, they unevenly open up numerous fissures along the lines of race, ethnicity, religion, nation, class, gender and sexuality. Thus, post-media ecologies are always characterized by unstable and contradictory forces—by dissent rather than consensus. Inspired by the theme of the Japanese-English bilingual journal 5: Designing Media Ecology, edited by Shin Mizukoshi, Osamu Sakura and Yoshitaka Mōri, as well as the efforts of the East Asian Media Ecologies project at Harvard University, the conference will aim to further the discussion on the transforming relations between media, its environment, human subjectivities, social relations and capitalism in post-media ecologies.

“Post-Media Ecologies in Asia” may sound like a contradiction in terms: post-media theory should be by definition trans-national and -regional as new media itself is a product of borderless global capitalism. Of course, Asia should not be regarded as a homogeneous entity, but as a socio-cultural imagined construction with contradictions, conflicts and heated disagreement on the very boundaries that constitute it. While admitting the problems of utilizing the geographical term “Asia,” we still believe that to think about theory and practices in and around “Asia,” particularly in Beijing, China—where an alternative media culture has been radically developing—could provide a means for critically re-assessing the perennially Euro-American-centric field of media studies. Asia is the largest consumer and producer globally; nonetheless the bulk of influential media theory still comes from the West. Now is the time to critically examine this imbalance of knowledge production in the hopes of grasping the true stakes of globalization today.

This conference hopes to discuss the possibilities and problems of current intellectual debates around digital media studies, affective theory, cyber-feminism, software studies, platform studies, algorithmic power, speculative realism, new materialism, post-humanism, artificial intelligence, virtual reality and creative industries. It will provide a space to critically examine the political conditions in which new digital media is deeply intertwined. Furthermore, this conference aims to provide opportunities for young scholars working in and on Asia to discuss the future of media studies in this region.

See the detail of the 1st PMRN conference: Towards Post-Media Studies in Asia
http://postmedia-research.net/2018/01/15/january-27-28-2018-towards-post-media-studies-in-asia-conference-program/

Please submit your abstract (max. 250 words) and a short biography (max. 80 words) to Yoshitaka Mōri (postmedia.research.net@gmail.com) no later than 31 December 2018.

We welcome individual papers as well as panels with three or four contributors.

We will notify authors of paper acceptance no later than 20 January 2019.

*This project is supported by JSPS KAKENHI Grant Numbers 17H02587